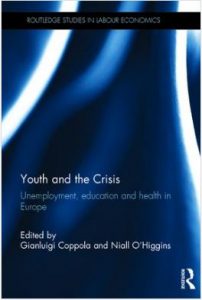 This work provides a methodology for the analysis of schools’ effectiveness. In particular, the focus is on primary schools of Tuscany, in Italy. The goal is to provide policy makers a methodological tool to identify schools with “anomalous” performances in terms of effectiveness (significantly better or worse than the regional average). The work is inspired by the body of literature called School Effectiveness Research, which analyses the differences between schools and within schools in relation to performance indicators (in this case, measured by students’ standardized test scores), adjusted for observable factors which are beyond the control of schools. The effectiveness of schools is estimated through a multilevel model, which takes into account the hierarchical structure of the data (students nested into schools) and partitions the residual variance into pupils and school components. The analysis shows that most of the variability in the results of schools is not explained by observable variables and therefore attributable to their effectiveness, that is their ability to transform inputs into outputs. A ranking of schools according to their effectiveness is a useful tool for policy makers to identifying institutions with “anomalous” performances.

For more: Youth and the Crisis: unemployment, education and health