European constraints and public investments in Italy and in Tuscany

The slow pace of economic recovery and the measures for [...]

Evaluation of training providers for a new governance of the training system for the unemployed: a proposal for Italian Regions

Note of the Regional Observatory on Fiscal Federalism

The economic and working conditions of women. Report 2017

Focus on public investments in Italy and Tuscany

For Tuscany, 2016 marks a decrease in the value and number of new public works. Weak signs of recovery in the first 2017 quarter.

In 2016, exports from Tuscany have been stagnated. In a national framework in which the benchmark regions are experiencing a widespread slackening, our region’s foreign sales have been basically steady. 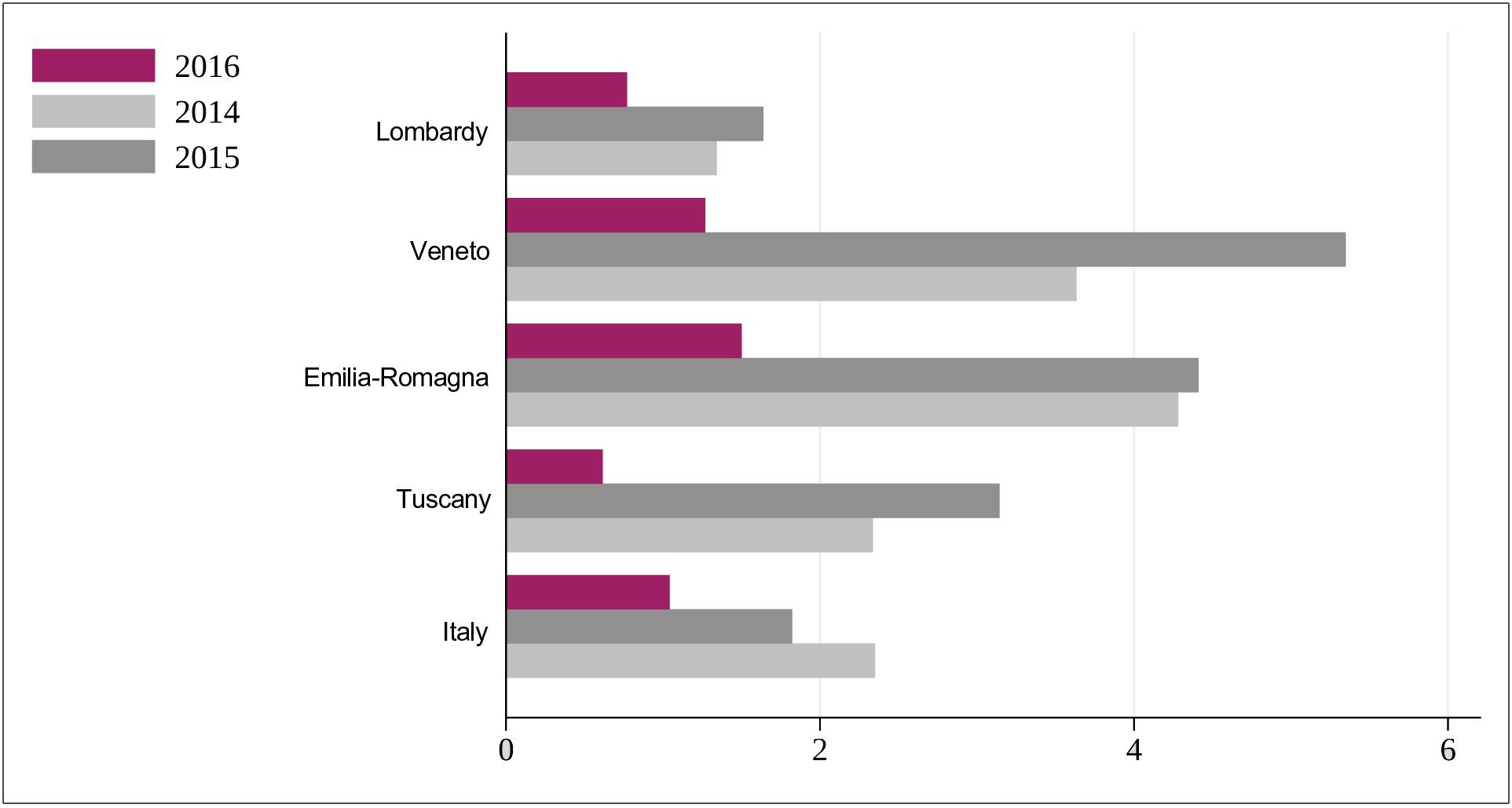 Note of the Regional Observatory on Fiscal Federalism

The impact of Giovanisì. Analyses and evaluations of the Tuscany Region’s project to support youth autonomy

Note n. 1/2017 of the Regional Observatory on Fiscal Federalism

Tuscany has been recording a negative demographic balance since the [...] 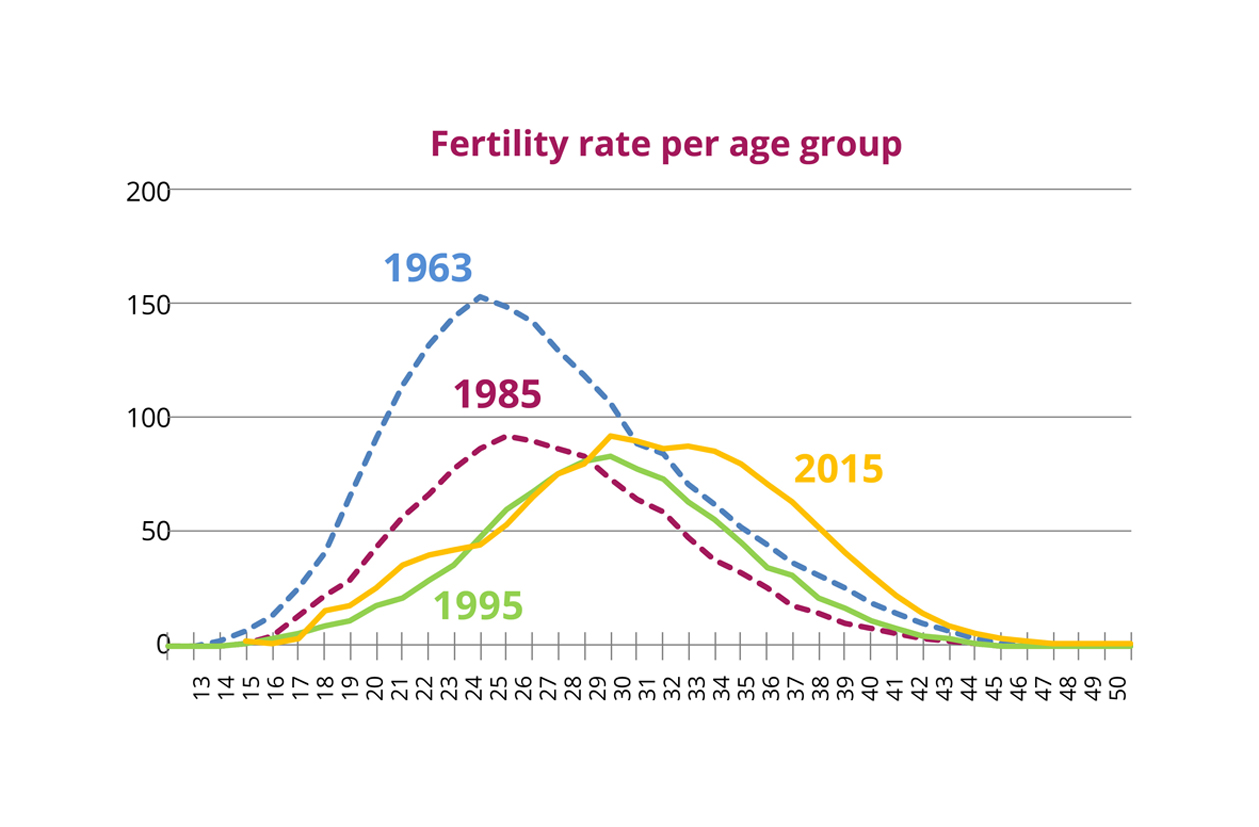 Tuscany of yesterday and today, explored through gender-specific statistics – The relationship between fertility rate and employment

Natality rates are determined by complex factors, that vary according [...] 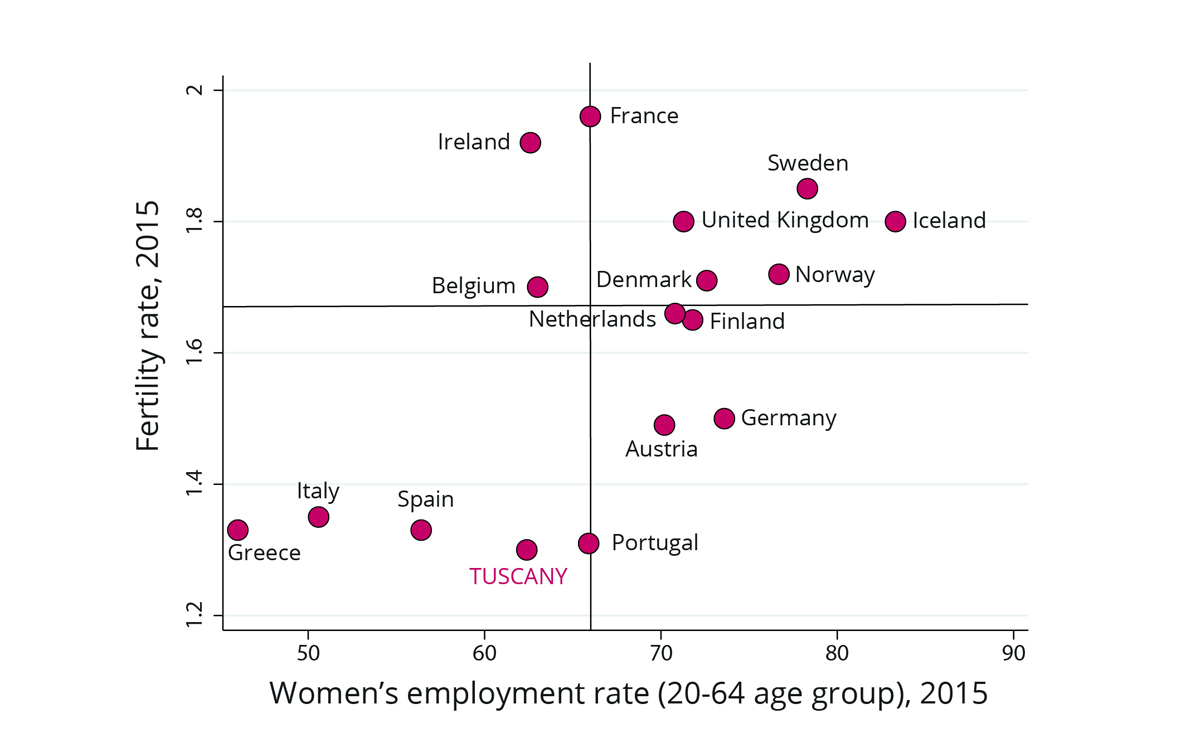 Enterprise 4.0: the innovative processes in the physical-digital “multiverse”

The Avoidable Costs of Local Governments’ Fragmentation. An Empirical analysis of Italian Municipalities

THE NOVELTIES CONTAINED IN 2017 BUDGET LAW

A crisis of recovery? Analyses and prospects of a weakened economy

THE NOVELTIES CONTAINED IN 2017 BUDGET LAW. HOUSING AND TERRITORIAL PLANNING

The 2017 Budget Law provides for the establishment of a […]

PERCENTAGE DISTRIBUTION OF THE HIGHER EXPENSES AND LOWER REVENUES FOR […]

Within the contrasting framework of international economy, Tuscany, as well […] 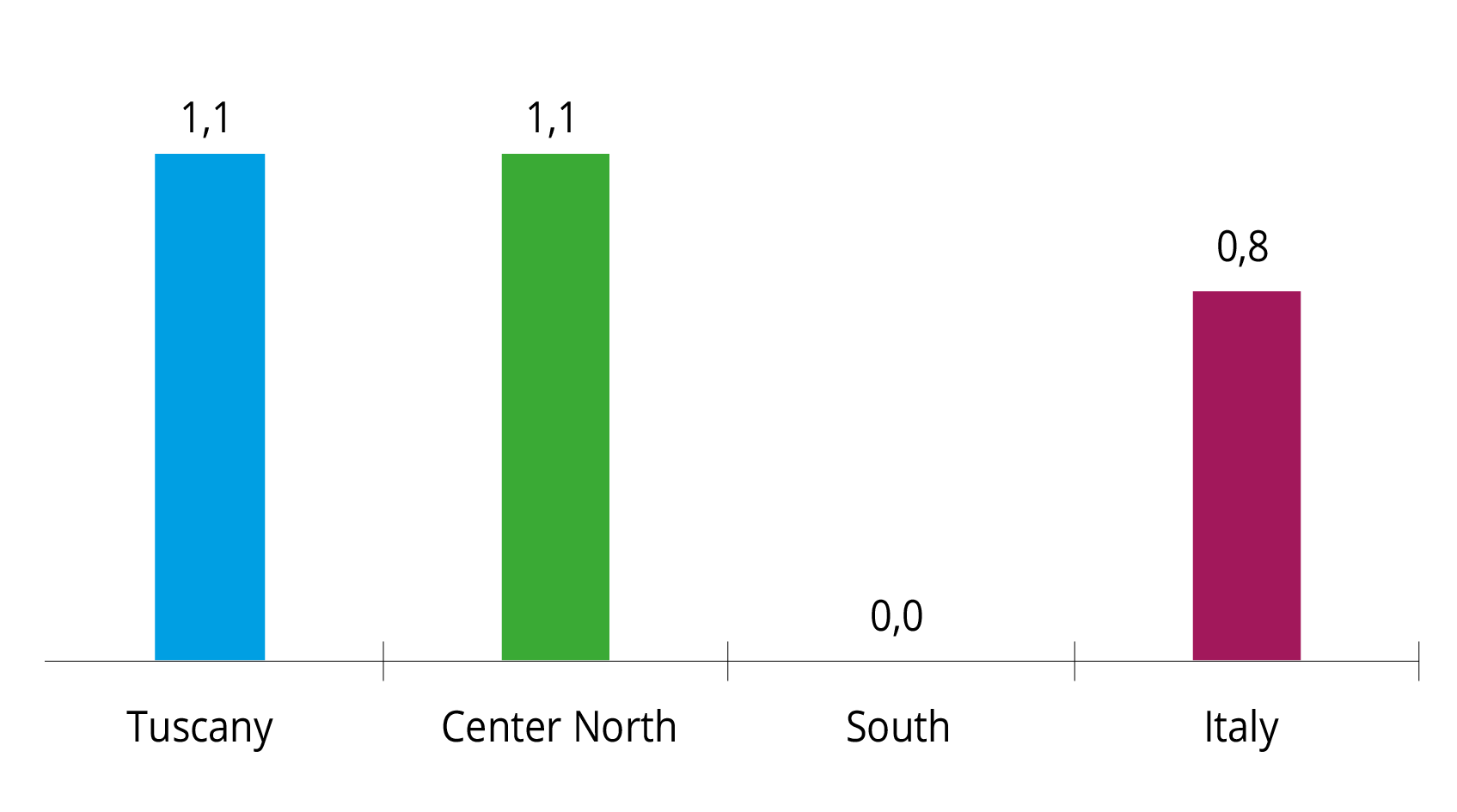 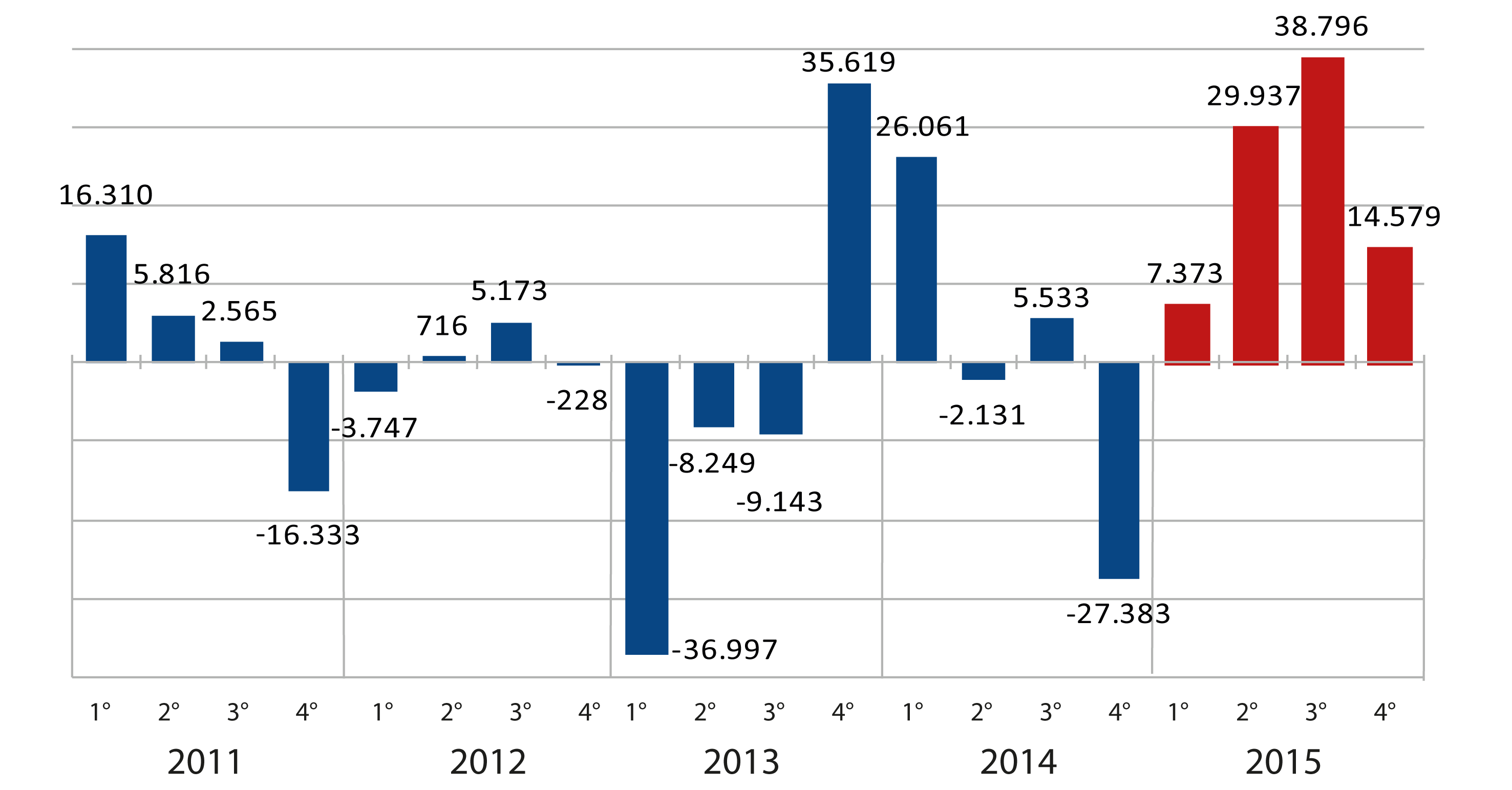