7 February 2017
In Featured, Tuscany in figures
in Public economics, Taxation
0 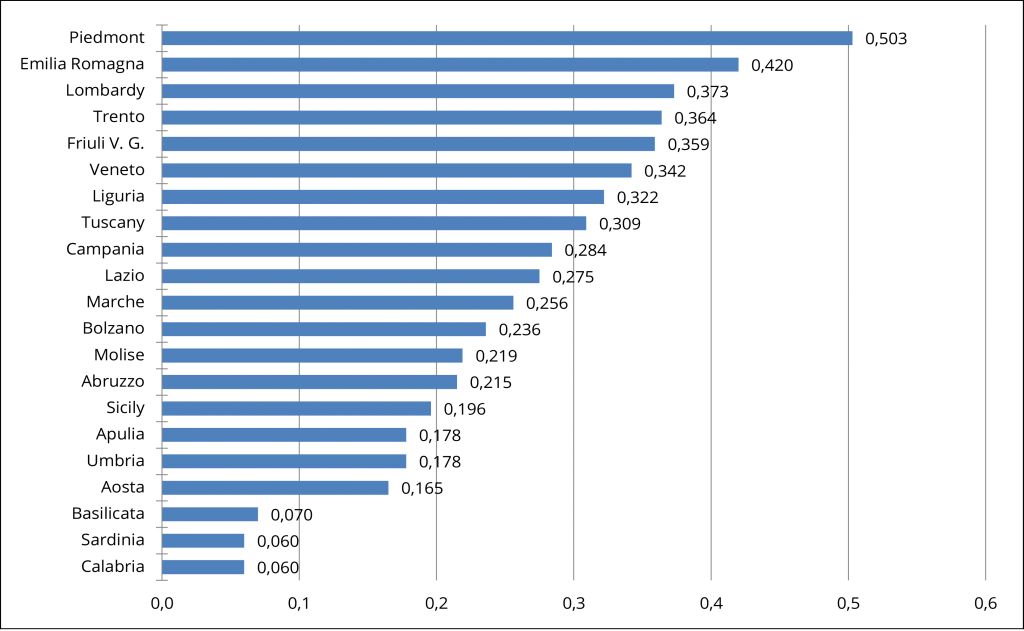 The Stability Law, jointly with the associated Tax Decree, confirms, and in some cases extends the measures in support of enterprises already introduced in more or less recent years.

It also includes two tax-cut measures for firms that invest in high-tech or endorse entrepreneurial initiatives (Hyper-amortization and Start-up subsidies for subsidiaries of listed companies).

Taken as a whole, the actions planned reveal the intention to: a) boost private investments, somehow releasing firms from, or at least easing the persistent credit constraints (from banks); b) favour the system’s “modernization” by introducing capital – and maybe high-tech – equipment in the production process, or else R&D practices; c) promote self-entrepreneurship among the most vulnerable groups in the labour market; d) change the fabric of the country’s business by encouraging training programs and innovative enterprises.

The measures are directed to a wide variety of recipients, since they set out an incentive system addressed to almost any enterprise, sector or territory. The guiding rationale is to address the critical points of the Italian production system, which are low productivity, low presence of high-tech sectors, low “absorption capacity” of the labour market. In Tuscany, as elsewhere, the rigidities of the credit market, especially towards small and medium-sized enterprises (SMEs), as well as the weakness of alternative external funding sources – such as innovative finance – make it hard to overcome these problems.

Source: our elaboration on data from Hollanders et al. (2016)